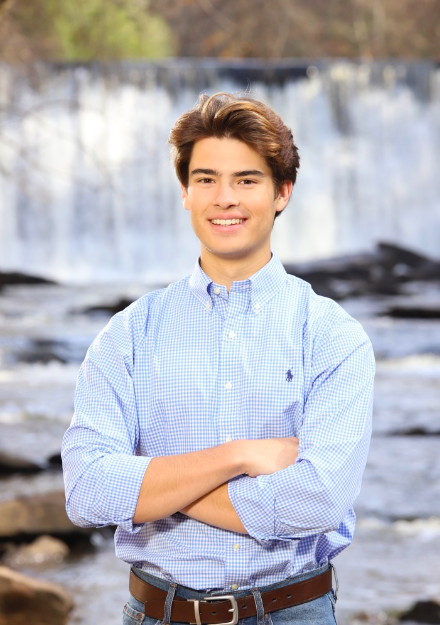 Nick Schab is a Government major at Dartmouth College.

In describing his angst in voting to acquit an impeached president, Sen. Edmund G. Ross, R-Kansas said this:

“I almost literally looked down into my open grave. Friendships, position, fortune, everything that makes life desirable to an ambitious man were about to be swept away by the breath of my mouth, perhaps forever.”

That was 1868, as Sen. Ross was reflecting on his decision to vote to acquit the impeached President Andrew Johnson.

Mitt Romney could have done the same.

In 2019, he could have voted with the rest of the Republican members of the Senate of the United States to acquit the president of the United States on both of the articles of impeachment brought by the House of Representatives. He could have rationalized it then that his vote wasn’t going to be the crucial one and that it was a better political decision to remain in good graces with the President and his constituency.

But he couldn’t explain it to his conscience.

On January 6th, 2021, Romney again stood tall in the face of severe GOP pressure, and in the wake of a deadly siege on the U.S. Capitol. He could have remained silent or even joined the chorus of Republican falsehoods of voter fraud and a stolen election. But again, he chose the courageous, yet more difficult path.

In Romney’s own words:

“We gather today due to a selfish man’s injured pride and the outrage of his supporters whom he has deliberately misinformed for the past two months and stirred to action this very morning. What happened here today was an insurrection, incited by the President of the United States.”

“Those who choose to continue to support his dangerous gambit by objecting to the results of a legitimate, democratic election will forever be seen as being complicit in an unprecedented attack against our democracy. They will be remembered for their role in this shameful episode in American history. That will be their legacy.”

“The objectors have claimed they are doing so on behalf of the voters. Have an audit, they say, to satisfy the many people who believe that the election was stolen. Please! No Congressional led audit will ever convince those voters, particularly when the President will continue to claim that the election was stolen. The best way we can show respect for the voters who are upset is by telling them the truth. That is the burden, and the duty, of leadership,”

“We’re all footnotes at best in the annals of history,” Romney has said in the past. “But in the most powerful nation on earth, the nation conceived in liberty and justice, that is distinction enough for any citizen.”

In writing these particular footnotes, Romney deserves nothing but our thanks and our support.

The stories of people demonstrating uncommon courage in public & private life. Inspired by JFK's view of the best in us.

Scroll back to top